HUNTING IN ARGENTINA – Pack of one red deer, one Indian antelope and one wild boar 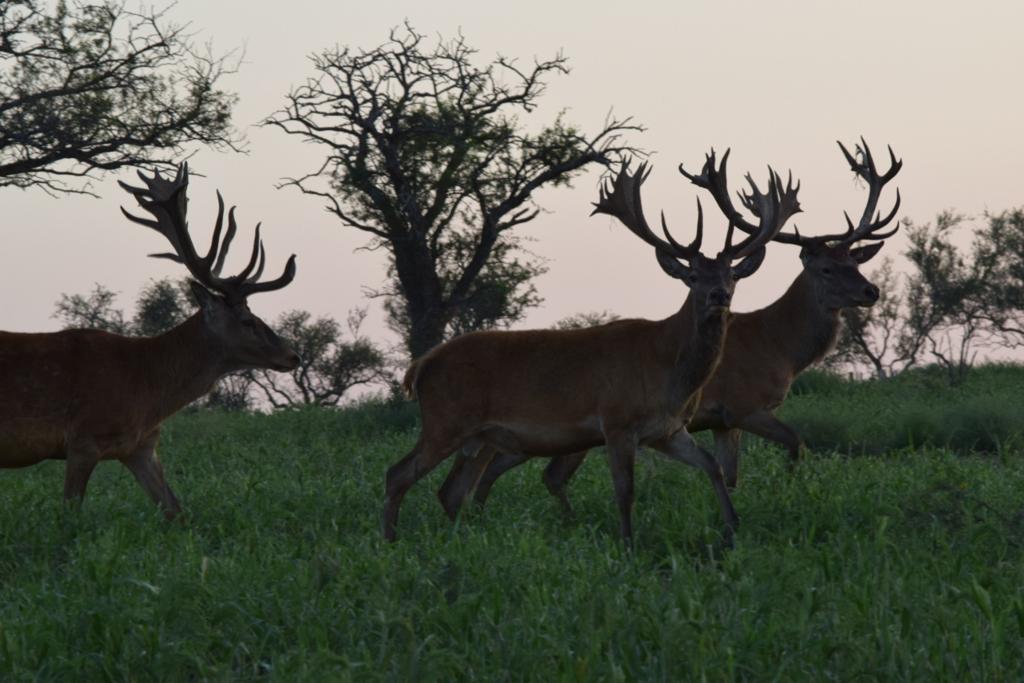 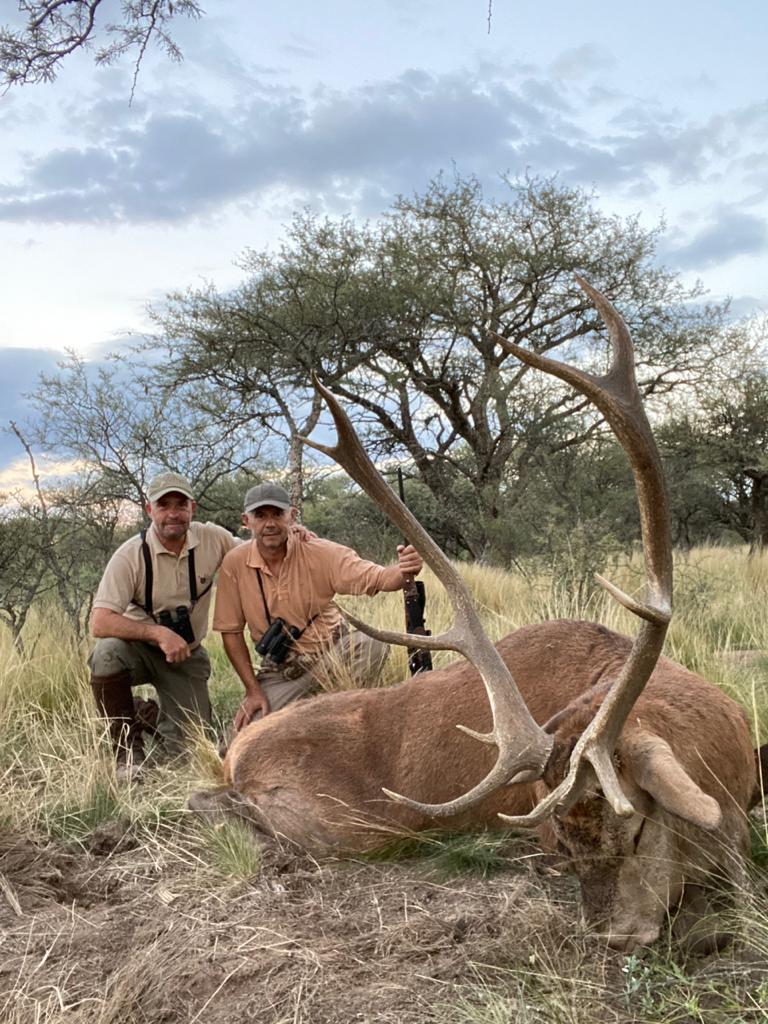 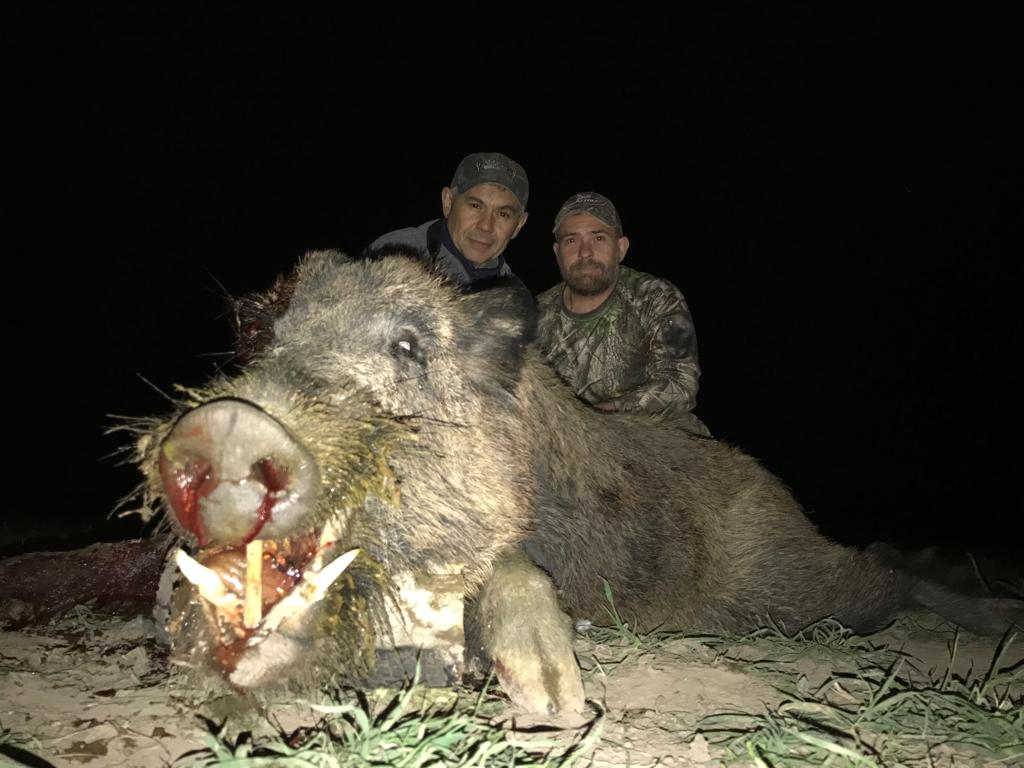 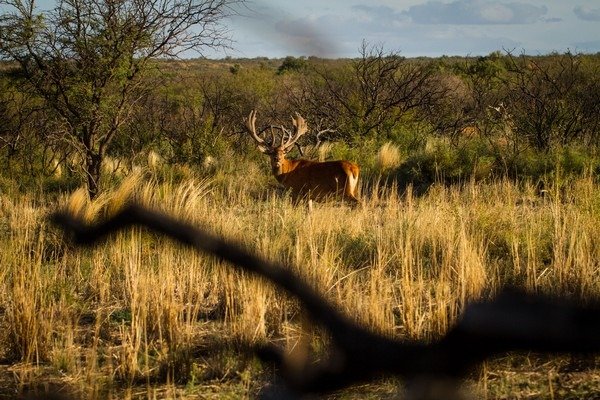 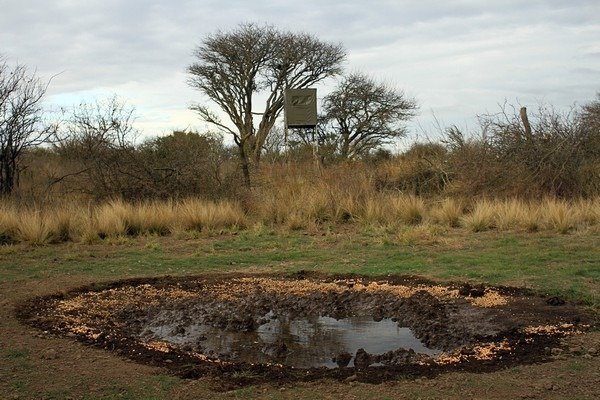 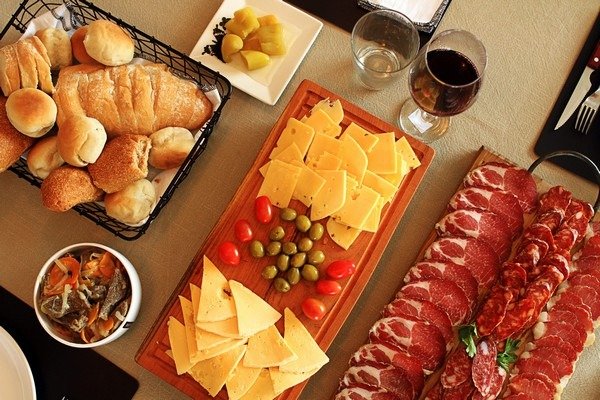 El Coto is located in the west of the province of La Pampa, ARGENTINA, 60 km from Santa Rosa, on Route 14. It has an extension of 5,000 hectares of which most of them are covered by forest, and 600 hectares with fenced territory. The package includes the hunting of 1 red deer free range, 1 black antelope (40-45 cm) and 1 wild boar for 5 days. Additionally you can hunt other species such as Red Deer free range, Deer (SCI 360 or more), Wild Boar, Axis Deer, Fallow Deer, Four horns, Mouflon, Patagonian Ram, Buffalo and Wild Goat (ask for packages). Typical dishes of the area are offered, among which are the traditional Argentine asado and empanadas criollas. Exquisite hunting recipes will also be offered so that the hunter can taste the best pieces of the different species obtained during the day, as well as homemade desserts and snacks at the time they wish. The hunter will be received at the Santa Rosa airport, from where he/she will be transferred to the lodge.

There are no reviews yet.

Only logged in customers who have purchased this product may leave a review.

You must login to contact outfitter
IT MAY INTEREST YOU 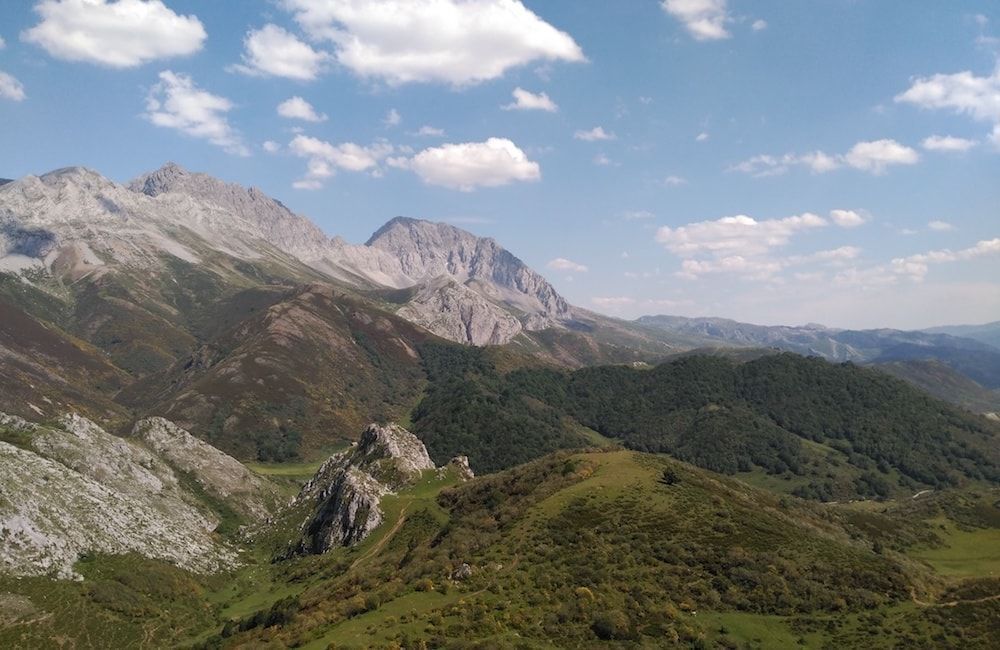 Female chamois in the north of León with no limit of points. 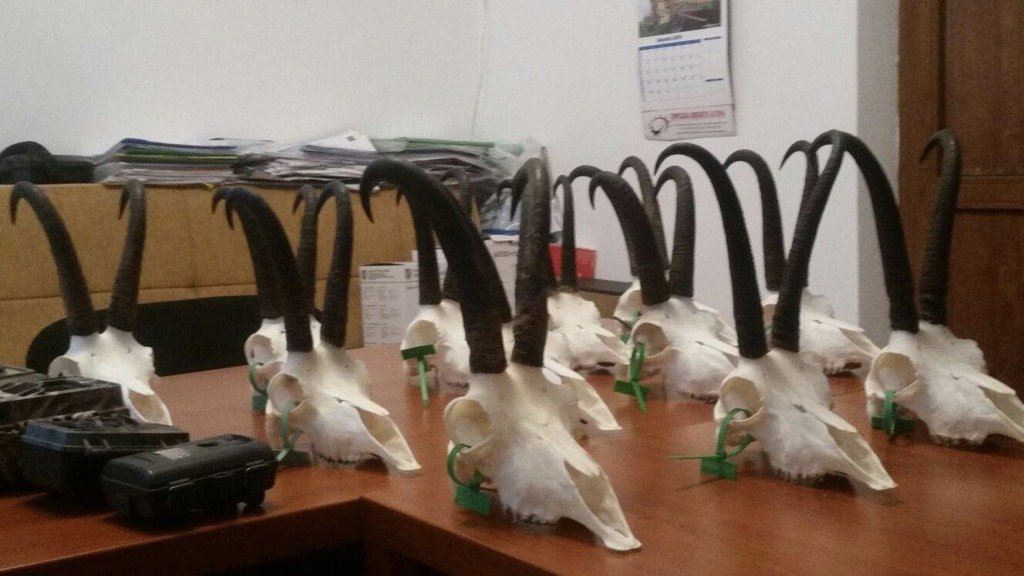