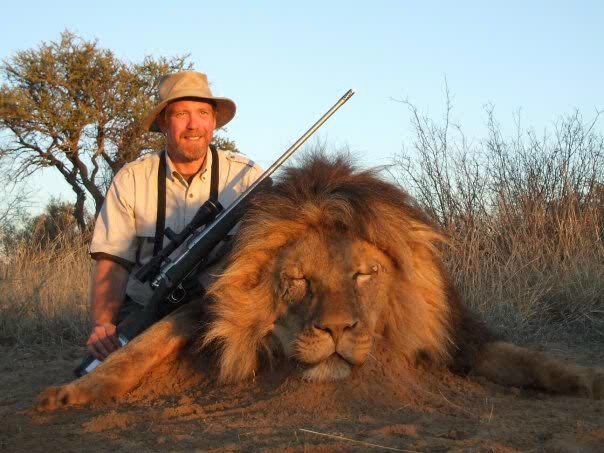 April to end of November. Come on an adventure of a lifetime! This hunt includes 18 days of hunting lion, cape buffalo, croc, hippo, Roosevelt sable and Livingstone eland in approximately 120,000 hectares of pristine wilderness in the west of Mozambique in the Machaze District, Manica Province. The concession area is situated east of Zimbabwe and south of the Buzy River bordering the Save Valley Conservancy and the Gonarezhou National Park. The subtropical vegetation and climate with it’s moderate high rainfall is home to a diverse population of African game. The majestic Roosevelt sable and Livingstone eland are trophies to be highly sought after. A hippo or crocodile only add to the adventure of this exciting hunt package! 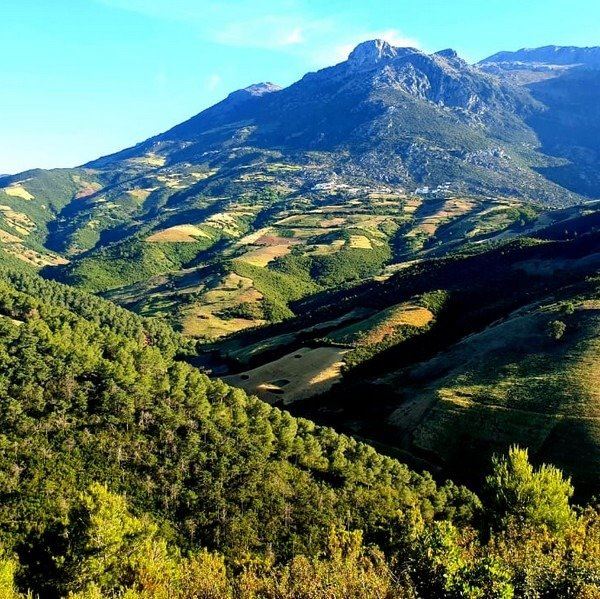 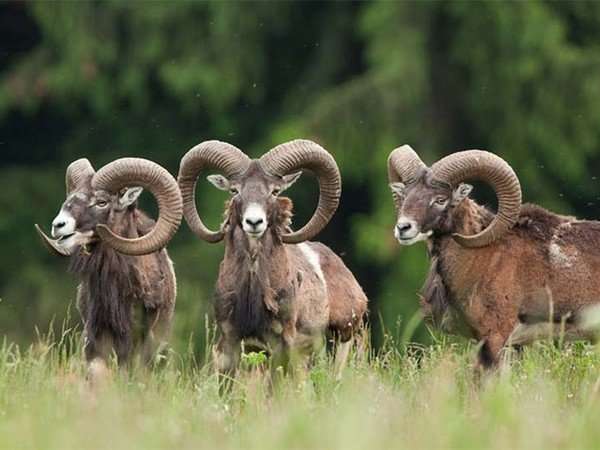